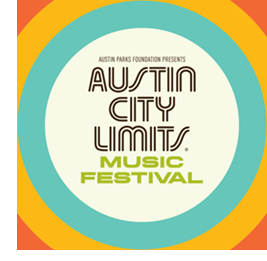 Since 2006, Angelou Economics found that the festival has had a $1.7 billion economic impact and created or sustained 18,511 jobs.

04 May Asking rent at all-time high 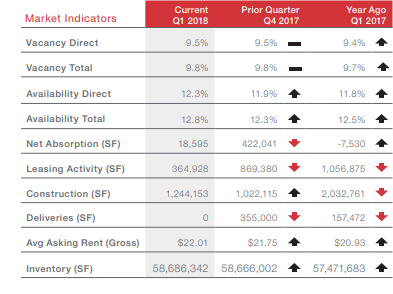 The vacancy rate was flat in the first quarter.

Frost Tower is on schedule to open early 2019.

Also in the report: Leasing activity decreased during the first quarter and Rental rates continued their gradual climb.
Read More 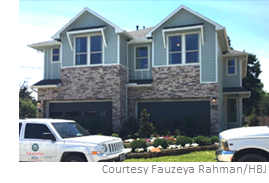 HOUSTON – Neumann Oaks, a 22-home in-town community on two acres off Lehman St. near the Garden Oaks-Oak Forest area, will have its first homes ready in May 2018.

Homeowner association fees will be $2,300 a year, and so far, 20 percent of homes have been pre-sold. 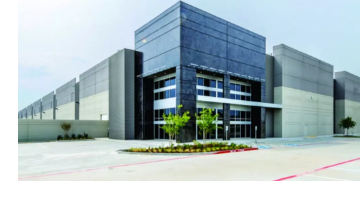 ​RICHARDSON – A new business park, if approved, will bring new office and industrial buildings to a location near the Telecom Corridor.

The project—which will include about a 500,000 sf of industrial space—is on more than 38 acres on Telecom Pkwy., according to plans filed with the city. 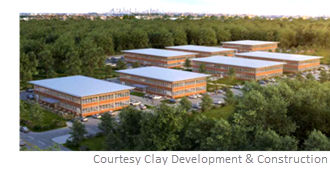 The 150,000-sf project will be on 7.5 acres, and will include seven red-brick, loft-style office buildings offered for sale or lease.

The initial buildings will be finished in first quarter 2019.

The price tag for a move-in ready building will be $300 per sf.