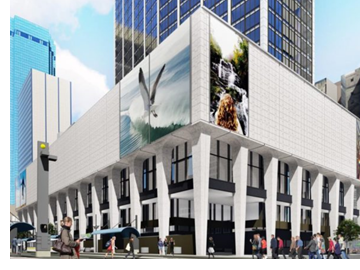 ​​​DALLAS – The skyscraper project—called The Drever—is the largest-ever redevelopment in downtown.

The high-rise, located at 1401 Elm St., is being converted into a mixed-use project valued at more than $350 million.

One of the lenders in the Dallas development project is moving to force a sale of the property.

GCP Income Opportunities I LLC says that in April 2017 it loaned $55 million toward the redevelopment of the 52-story former First National Bank tower.

The Texas lender, which provided debt for the deal, had declared the project in default and is seeking a sale to repay the loan, according to filings with Dallas County.​

27 Nov Sales up in Harlingen; Valley a mixed bag 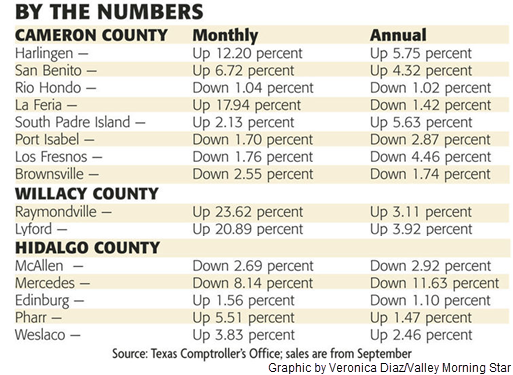 HARLINGEN – The City of Harlingen posted a 12.2 percent year-over-year gain in sales tax reimbursement for September 2017.

Statewide, Texas had an unusually strong month, with $774.9 million being sent back to cities and towns, a five percent increase over last year. 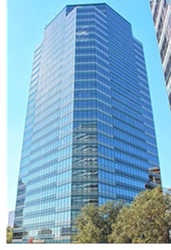 HOUSTON – Stewart Title has leased 156,000 sf of office space for its headquarters at BHP Billiton in the Four Oaks Place complex located at 1360 Post Oak Blvd.

The new Stewart headquarters space in at BHP Billiton spans eight floors.
Houston’s supply of sublease space—which had expanded to more than 12 million sf since 2014— has declined to less than 10 million sf.
Read More

MCCI Medical Group plans to open an Eastside location in a building formerly occupied by GECU ​at 10435​ Vista Del Sol Dr. ​and a second location in an office building in Central El Paso.

El Paso’s growth and its large population of Medicaid users sparked MCCI’s interest in the city.

The number of physicians in El Paso has increased by about 30 percent since 2010, Texas Medical Board data show.

TEXAS – ​​As the holiday season approaches, you may be spending a little more time (and money) on travel this year as Americans are expected to hit the road in record numbers.

According to AAA, 50.9 million people will travel at least 50 miles from home this Thanksgiving (a 3.3 percent increase over 2016), with nine out of ten people making the trek by car rather than through the air.
This is expected to be the highest travel volume since 2005.
Stuffing money in your wallet: Thanksgiving cuts costs across the table
​Consumer confidence expected to boost holiday spending
Read More