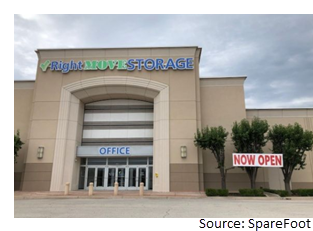 The two-story property within the former Ridgmar Mall had previously housed a Macy's. In 2019, it was converted into a self-storage facility spanning 126,985 sf. 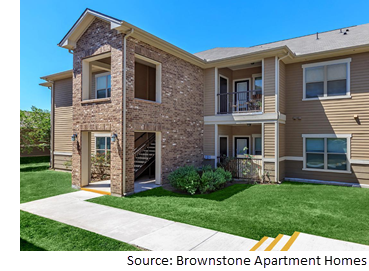 The 16-month program provides students with enrichment opportunities and access to research through the Real Estate Center.

According to Mays' website, the placement rate for students within 90 days of graduation has been 100 percent almost every year since the program's inception nearly 40 years ago.

The top five real estate graduate programs according to the French education ranking business​ are:

The Real Estate Center has a wealth of economic information online for free.

His duties at the Center include database administration and development as well as data warehousing and integration.

Martinez is a 24-year retired veteran of the U.S. Air Force where he initially supported the F-15 fighter. He later cross-trained into the information systems career field. His first job in that field was as a computer mainframe developer. He has also worked in UNIX system administration and database administration supporting various Air Force projects and human resource research studies.

After retirement, he obtained his Masters of Business Administration from the University of Alaska – Anchorage. Martinez later returned to the Lower 48 where he worked at Keller Williams Realty International's corporate office supporting their database technologies and worldwide initiatives.

Before coming to work for the Center, Martinez worked as a senior database engineer at the Sandia National Laboratory where he supported the Microsoft SQL Server Database Group in restricted and classified environments. ​

Get to know the Real Estate Center's staff. 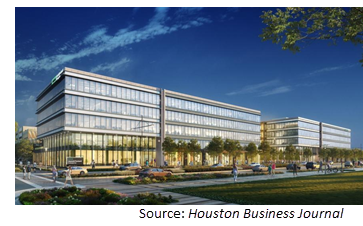 The project will have two five-story buildings with a bridge connector at each level and a 2,055-space parking structure.

Amenities will include a multi-use basketball pavilion, fitness center, cafe, kitchen and pharmacy, fitness/yoga lawn, and a green rooftop terrace adjacent to the main conference center.

Locally based D.E. Harvey Builders is the general contractor. Connecticut-based Pickard Chilton is the design architect.

The project will be completed in spring 2022.