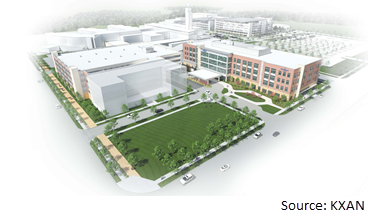 The $113 million facility will house cardiovascular, neurosciences, and cancer programs.

Funding comes from an investment from Ascension and a $30 million grant from the Michael and Susan Dell Foundation.

An additional $187 million in expansions are planned for the hospital.

The Real Estate Center has more Austin-area medical news​ on our website for free. 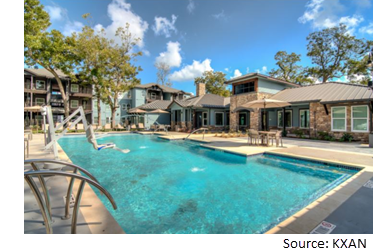 SAN MARCOS – The city has approved the first two developments in its affordable housing plan​.

Mission DG and the city are developing the 216-unit Lantana on Bastrop at the intersection of Old Bastrop Hwy. and Rattler Rd.

​​Construction begins on Redwood in the fall. Both developments will be complete in 2022.​

In exchange for tax credits, Redwood developers will pay the city $75,000 per year. The Housing Authority will get about $1.4 million from Lantana over the first four years, and the city will get $11,000 per year.

The Real Estate Center has more news like this online for free:
Source: KXAN-TV​
Read More 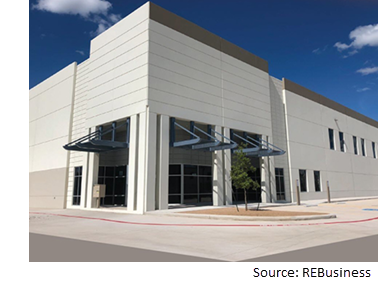 The Class A property was more than 70 percent leased at the time of sale, with TJ Maxx and Forward Air occupying a combined 140,000 sf. Units will include three b​​edrooms, two bathrooms, and a two-car garage.

AUSTIN – Only six submarkets—all in the San Francisco Bay area—have had higher rent growth than Austin's Central Business District since 2007, according to CoStar Group Inc. 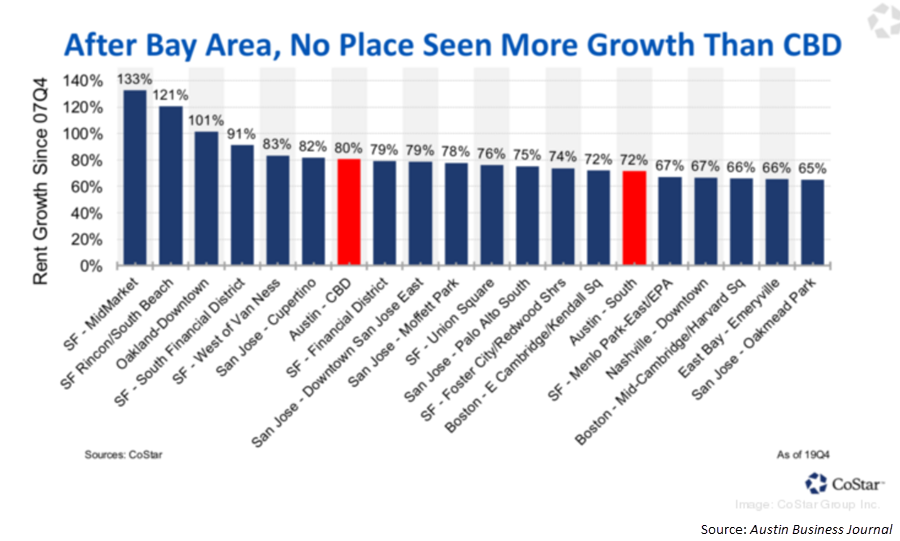 In the last year, it had 5.2 percent rent growth because of low vacancies and a low unemployment rate of 2.6 percent.

Because of these factors, Austin is currently building the most office space in the country based on percentage of inventory.

Ten million sf of office space is under construction, which is more than 9 percent of the total inventory.